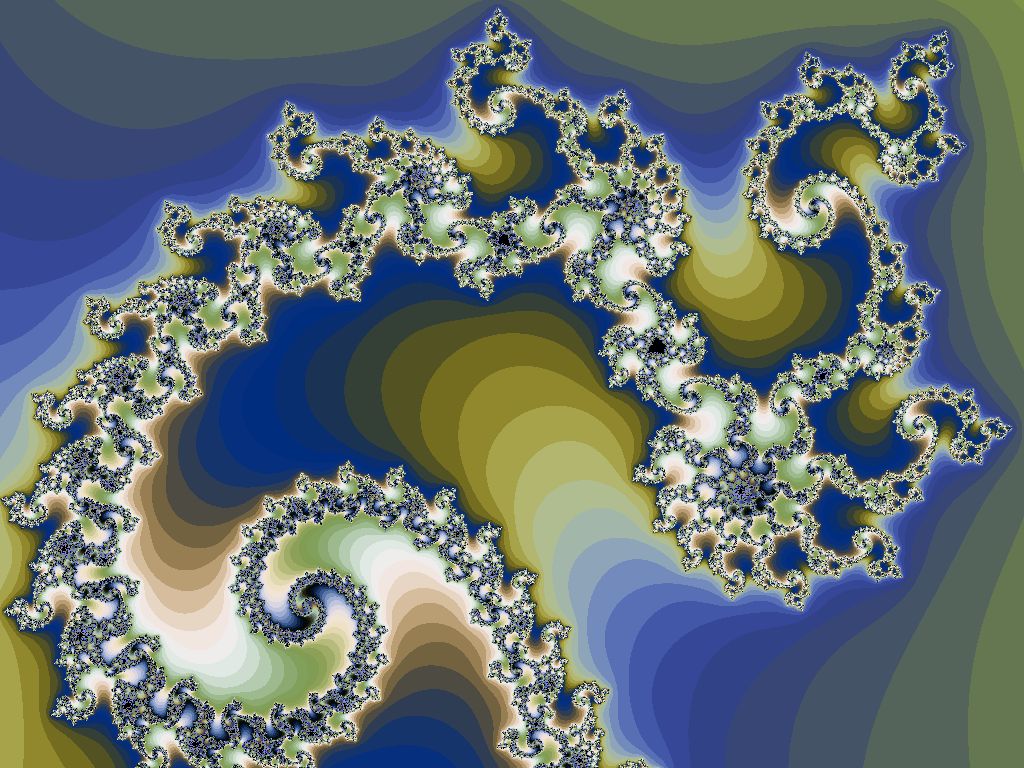 This is the   GNOXIC   nexus
where one little current of gnosis
crosses many streams of semiosis
here in the backwoods of Manitoulin Island, Canada.
Mail: gnox -at- gnusystems (dot) ca.

Technical note: All gnoxic pages are designed to display white or light-colored text on a black background. Why? Mainly because i find it much easier on the eyes, for those who actually read the text onscreen (see below for more). It might even help to conserve energy (see the Blackle search site.)

GNOX is an OS whose current human embodiment is Gary Fuhrman of Manitoulin Island, Canada, who maintains this site.

published in the Journal of Consciousness Studies [some of these are longer than the versions published in JCS]:

The OS gnox has been using Gary Fuhrman as a vehicle on the Net since the late 1980s. The name may allude to gnosis (Greek γνωσις), which originally meant inquiry, knowledge, recognition or acquaintance, but in more recent usage represents the intuitive, mystical, private or esoteric side of ‘knowing’ in contrast to the more public and scientific side. Gnoxic studies aim in part to show that ‘gnosis’ and science are in fact two sides of the same coign, so to speak. If you'll pardon the pun, the x is crucial: it symbolizes the crossing of paths at the heart of genuine dialogue. It's also a reminder that inquiry, or dialog (see Chapter 2 of Turning Signs) is always exploratory.

Since 2000, Gary has also been half of a partnership with Pam Jackson called gnusystems. ‘Gary Gnu’ was a character in an old TV show for kids, and gnu became a family nickname for the domestic side of gnox—which is a reversal of sorts, since the gnu (also called wildebeest) is a kind of wild ox.

This ox also appears in Buddhist scripture, for instance in the third chapter of the Lotus Sutra and the famous series of ‘oxherding pictures’ published in several popular anthologies of Zen literature. Gnoxic studies entail finding and taming such an ox, but also releasing the wild truth dwelling within the domestic realm of words and other symbols. The instructions given by Dogen to a couple of newly appointed officials at his monastery are appropriate here:

Becoming oxen you need to pull the plow and the till; becoming horses you need to bite the reins and wear a saddle. Putting on fur, crowned with horns, swinging the tail, and shaking the head, kick over the barrier and enter straight through the dragon gate. Without seeking to become sages, be people who are capable of your duties. Without valuing personal spiritual development, be the host within the guest.
— Dogen, Eihei Koroku 2.139 (Leighton and Okumura 2004, 168)

Ox is also the meaning of aleph, the first letter of the Hebrew alphabet. And since it is silent (like the first letter of gnox), i will refrain from mentioning the Kabbalistic significance of this fact. As for the gn, its root is the proto-Indo-European gn- or gen-, which has many generations of descendants in many languages (including gnosis and nature); for a family tree, see Bishop (1986), pp. 186-7.

Why is this text white on black?

I've often spent several hours at a time reading from a computer screen, which is apt to give me a headache if i am forced to read text on a white background. Black ink on white paper is perfectly natural and sensible for printed books, because the contrast makes the text stand out in the light reflected from the page. But computer screens generate their own light and shine it at the reader. What should be shining at the reader is the text, not the background! Taking the color scheme appropriate for printed books and habitually transferring it to computer screens, while ignoring the obvious difference between these media, is an example of what typically happens when old conventions collide with common sense: the user loses. So i try to save my reader's eyesight by using CSS to make my pages white on black. If you really prefer the reverse, you can probably change the settings in your browser to make them display dark text on a bright background.